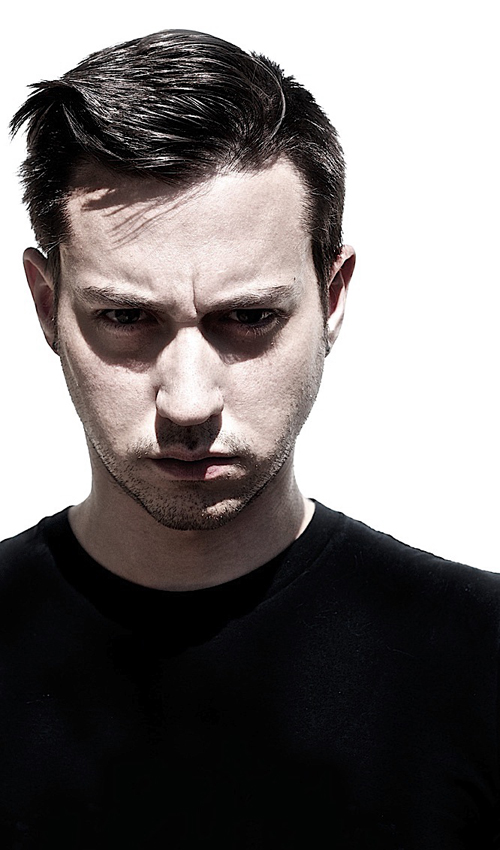 Slighter – the electro/industrial project of Colin Cameron Allrich – has announced the September 25 release of a new album, titled Erode, via Confusion Inc., with a deluxe edition available exclusively on Bandcamp. The deluxe edition of Erode, which will be released in digital download and CD formats, includes a bonus track and five remixes, including one by renowned musician/producer Keith Hillebrandt (ex-Nine Inch Nails). “I was very excited to work on a remix finally with Colin, as we’ve been talking about this for a while,” Hillebrandt stated, further commenting that his Error’d Out mix of “Error” was “really perfect for the type of remixing I like to do – complex, deep sound source with a lot of guitars for me to manipulate.” In addition, he states that he “wanted to create a dynamic breaking feel that slowly falls apart so the second dirge build, slammed with some live drums, really has an impact.” Erode also features remixes and guest apperances by Dean Garcia (Curve, SPC ECO), Sean Payne (Cyanotic), Rob Robinson (Sergeant Sawtooth), Brook Gondek (Amnestic), and Craig Joseph Huxtable (Ohm, Landscape Body Machine). 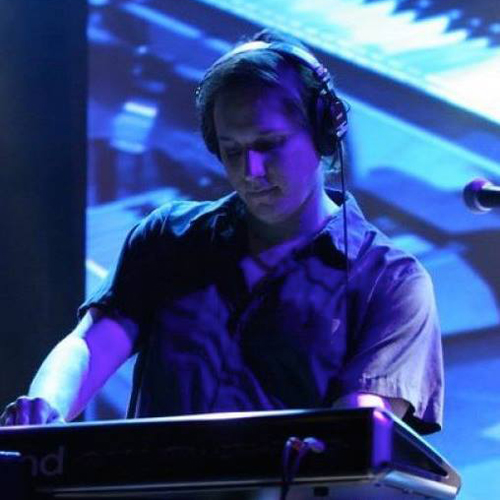 As a special ReGen Magazine Exclusive, Slighter has offered this stream of Keith Hillebrandt’s Error’d Out mix of “Error” from the deluxe edition of Erode, with pre-orders now available on Bandcamp, which includes signed and numbered CDs in limited quantities. Erode marks Slighter’s first full-length album of new material since 2015’s New Familiar Ghosts, while Allrich has also released music on his Confusion Inc. imprint under various other monikers.