On August 16, 2016, Kate Van Buren announced that her ex-husband, James Woolley had passed away over the prior weekend. If that name sounds familiar, it is rightly so – he was perhaps most widely known as the keyboardist for Nine Inch Nails, having served in the band from 1991 to 1994. If you’ve seen the music videos for “Wish” and “March of the Pigs” or perhaps glanced at some live clips of the band from Lollapalooza, then you’ve seen him in action… but his contributions to music don’t end there. He was a major collaborator with fellow industrial bands Die Warzau and Sister Machine Gun, and even toured with the short-lived band 2wo (y’know… that time Rob Halford of Judas Priest went industrial with John 5). To say that he was a key player in the development of the industrial music scene during one of its most productive and creative periods would be an understatement, but as is usually the case with any artist, revered or unsung, it doesn’t come close to telling the whole story… but even I won’t attempt to tell that story here; for that, and to know what a loving human being he was, you should read the Facebook post from Kate Van Buren. And if that’s not enough (and it never really is when we remember the kind of impact any person makes on us), Jim Marcus has shared with ReGen his thoughts and memories of the man James Woolley was…

The first thing I noticed about James was that he was handsome. Not normally handsome, like people are sometimes, from one side, at the right angle, with a selfie shot just perfectly that day. He was boisterously handsome. He was handsome the way you are when you suck up all the sunshine around you because god just likes you better. He was handsome enough to be a dick.

He joined our band in time to help figure out what the hell we were going to sound like, anyway. He loved hitting giant metal objects with his shirt off. When it came time to shoot a video for ‘Welcome to America,’ it was decided. We would hit giant metal objects with our shirts off. And he brought joy to that video shoot. On a day when I had to jump around for 16 hours with giant metal dangly things hanging off my nipple rings, shirtless, covered in tar, in the 30 degree weather, James made it okay. He was funny.

‘Hey, let’s light a truck on fire.’ So we did. It was James who sweet-talked the fire department so that they stood by and helped. And he laughed, not because we were diverting a good portion of the Chicago first responders to some remote video location but because this was music and this was fun. This was what you got to do with your life when it went the way you wanted it to.

On tour, it was James’ laughing in the bus that made the trip better. It was he and Van shooting Roman candles at each other and hooting when we stopped to pee. It was his charisma that found driver after driver for us, people who wanted to help just because they wanted to be a satellite to the big, brilliant planet that he was. 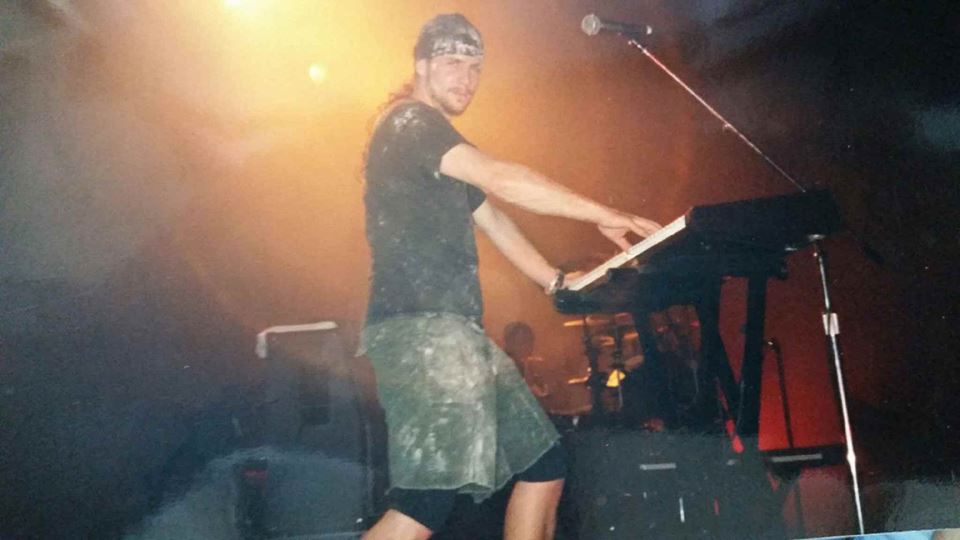 And he never took it for granted. People loved him and he let them, but he loved back as hard as he could. In the ’80s, when men walked a safe distance apart, he hugged me when I was sad, when things worked out differently than I had hoped. He made me laugh when he had every right to walk away and laugh with the 30 girls that followed him, every step he took. He was joy and he deserved the adoration.

And for all the times he drove me crazy, leaving after a show in San Francisco to fly to L.A. for the next one with a rich girl who took him home, showing up two hours late, he never failed to walk on that stage and give everything he had, to do everything he could. Music was what you got to do with your life when it went the way you wanted it to.

Rehearsing at one of his dad’s old buildings, sitting in clubs next to him, realizing why they were fun in the first place, getting lost in a new city with him, he wasn’t from the same place as we all were. But it didn’t matter.

He left and played with other bands. And he was amazing. After a particularly harrowing show in Germany, with NIN playing with Guns n’ Roses, he somberly told me that the audience threw sausages at him. I started to laugh along before I realized that he wasn’t laughing- for once. This was what James looked like when someone didn’t like him. This was the unexpected event that he wasn’t prepared for. They didn’t like him…

And it was because they didn’t know him. 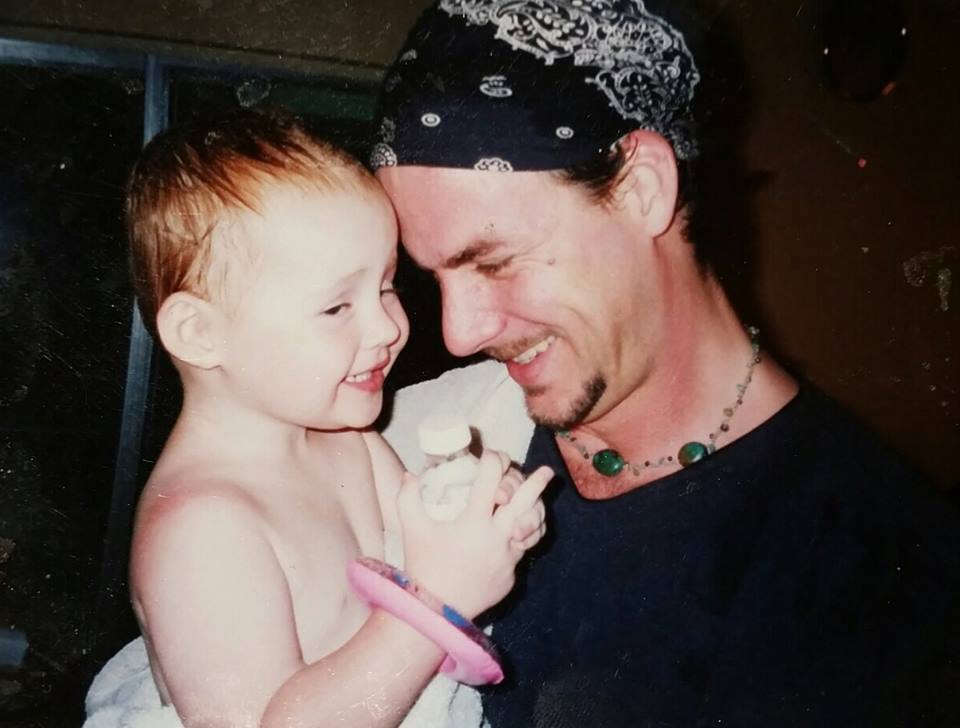 He had kids. And in his voice it was clear. This is was what you got to do with your life when it went the way you wanted it to. He was the sun this time, so they never had to know what it felt like to not be the center of the world. He had beautiful children and, if you listened to them, you could hear him.

I hear him everywhere today. For anyone who is reading this, I appreciate it. If you’re still reading, I want to let you know that I don’t really know why I’m writing it. I guess I don’t know what else to do. I want the world to know the James Woolley that I knew, because that person is remarkable and beautiful and brilliant and worth knowing.

I want the world to see him, for a few minutes, the way I did. He was a brother when he didn’t have to be, a friend always, the most loyal one you could have. He was handsome, yes. But not regular handsome. Not even a little. That smile in the video, that would have been for you if he met you on the street, without a doubt. That twist of his head that meant that he was paying attention to you, that would have been what he did if he stepped out of that video and you started talking to him. But that growl, the angry face in this video, that was for show. That was an in-joke with you, a perfomance. He was likable, not because of the way he looked, not because of the chances he had.

It was because he earned it. The right to be loved. And if we all get to take pleasure in the fact, today, that he was one of us, maybe that softens the blow that he’s gone.

So you will probably read a number of stories about how a keyboardist for Nine Inch Nails passed away. About how many shows he played and that he won a Grammy for best metal performance. Please read them. But if you can, in your head, just put the word ‘Beloved’ in that headline somewhere.

Because it may have been accidentally left out.