Seattle horror/industrial act Murder Weapons has at long last released a music video for the band’s new song “Serpent.” Shot at The Fright Factory in Buckley, WA with cinematography by Tetraknot, “Serpent” marks the band’s second video, following up on the “HIVE” video released a year-and-a-half ago in January 2018. END_OF_DOCUMENT_TOKEN_TO_BE_REPLACED 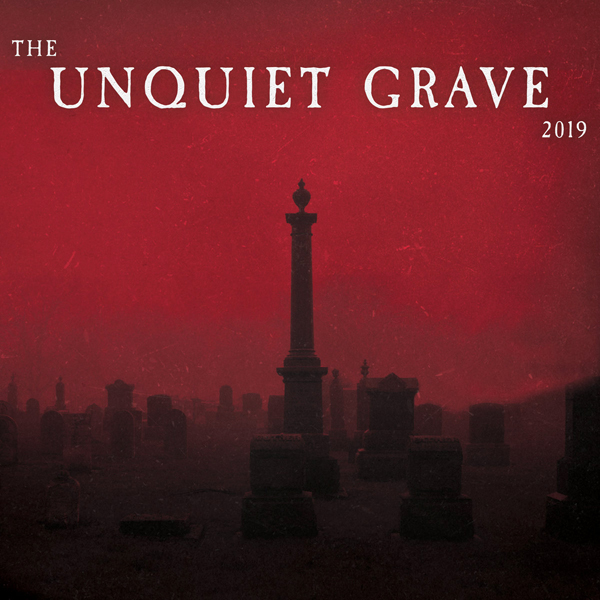 in honor of the twentieth anniversary of the first volume of The Unquiet Grave, Cleopatra Records has announced the release of The Unquiet Grave 2019, produced and compiled by Athan Maroulis (NOIR, Spahn Ranch, Black Tape For a Blue Girl). In the spirit of the original, which provided wider exposure for then relatively unknown groups, the new compilation will showcase 25 up-and-coming international post-punk, gothic, industrial, darkwave, and experimental artists END_OF_DOCUMENT_TOKEN_TO_BE_REPLACED

Post-classical/ambient duo AVA has released a new single and video for “Resistance” off of the upcoming debut album Waves, due out July 12 on the One Little Indian label. Violinist Anna Phoebe and pianist Aisling Brouwer, both of whom are also composers for film and television, describe the collection of ambient violin and piano soundscapes as “an emotional oasis” created as a catharsis haven from the political turmoil of Brexit. END_OF_DOCUMENT_TOKEN_TO_BE_REPLACED