Not having released a full-length album in 19 years, Swedish industrial/metal act Misery Loves Co now presents a new single, “Way Back Home,” as a preview of an upcoming record. Written by the core duo of Patrik Wirén and Örjan Örnkloo with Michael Hahne, and featuring drums by Jesper Skarin, “Way Back Home” marks the band’s fourth single release since its reformation in 2016 END_OF_DOCUMENT_TOKEN_TO_BE_REPLACED 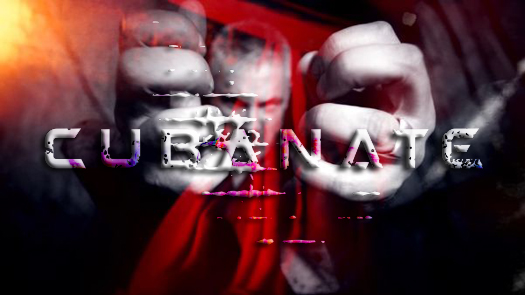 With today, June 7, 2019 marking the release of the Kolossus EP, industrial/rock act Cubanate has also unveiled a new music video for the title track. Directed by E Gabriel Edvy of Blackswitch Labs, “Kolossus” is a frantic and frenetic tour de force with an intensity that matches the song’s blend of techno electronics, Phil Barry’s growling guitar riffs, and Marc Heal’s seething vocals. END_OF_DOCUMENT_TOKEN_TO_BE_REPLACED