Toronto darkwave band Double Eyelid has announced a new single, “A Means to an End,” to be released May 31. The track is the project’s first recorded with guitarist Sky Shaver, who has been performing live with Double Eyelid for several years END_OF_DOCUMENT_TOKEN_TO_BE_REPLACED

Hate Dept./Muet/Standalone InterView: Celebrating the Beauty of the Struggle0

With high profile appearances at Sanctuary and Mechanismus festivals, Steven Seibold speaks with ReGen about his self-sufficient methods toward making music and living a life free of compromise. 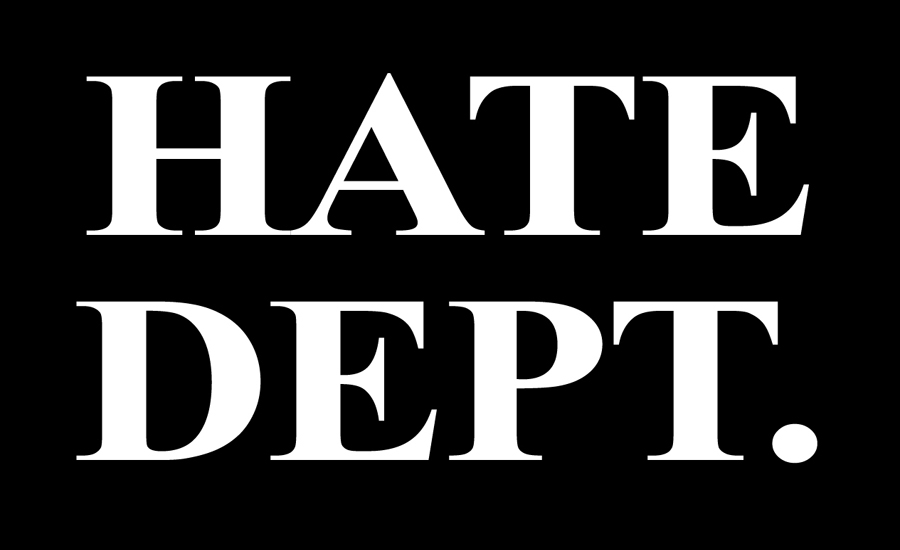 An InterView with Steven Seibold of Hate Dept., Muet, and Standalone.
END_OF_DOCUMENT_TOKEN_TO_BE_REPLACED

Muet/Chemlab/Dead on TV InterView: Gents of Grit and Glam0

As members of Muet, the newly reformed Chemlab, and with a long history in the Chicago underground music scene, ReGen speaks with the trio of Daniel Evans, Vince McAley, and Mike Love. 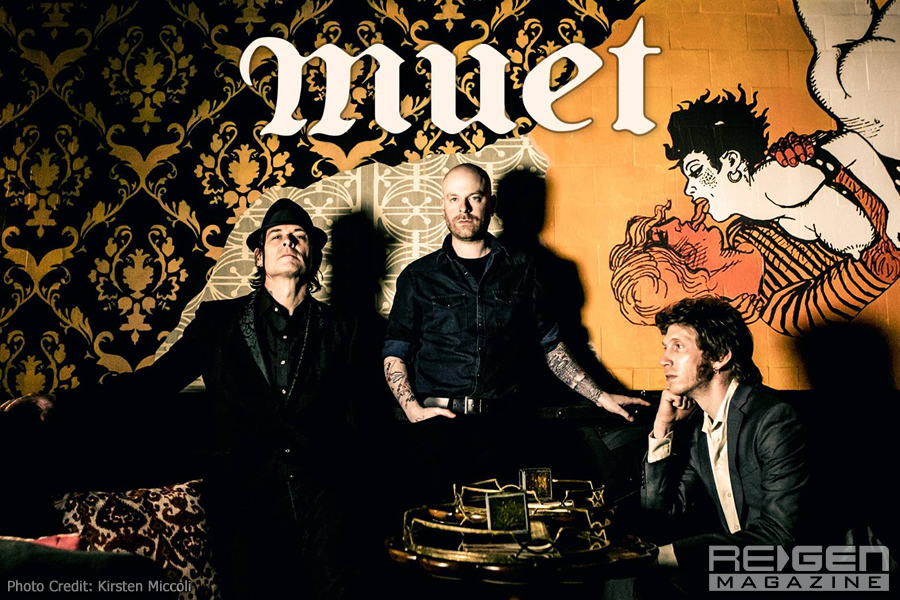 With the release of the band’s full-length debut album earlier this month, Los Angeles industrial/doom act Fact Pattern now unveils the third music video single from Fallen Language. As with the previous two videos, “Pleasure and Rust” was directed and edited by the band’s own Ian Flux, utilizing footaage shot by the band, fans, and friends during Fact Pattern’s 2019 Southwest tour. END_OF_DOCUMENT_TOKEN_TO_BE_REPLACED

Metropolis Records will be paying tribute to the late singer/songwriter and 4AD artist Scott Walker with the Dark Nouveau compilation, due out on June 21, 2019. Renowned for being the premier label in North America for all forms of dark music, the Dark Nouveau compilation will showcase some of the imprint’s most exciting acts in the ranges of post-punk, industrial, synthwave, goth, and all points in between, all in an effort to honor Walker’s equally diverse and exploratory musical spirit. END_OF_DOCUMENT_TOKEN_TO_BE_REPLACED

Having completed the initial run of her co-headlining Code Blue tour with Zwaremachine, Chicago electro/industrial artist I Ya Toyah has announced a new single and music video for her track “Flashback,” remixed by the legendary Rhys Fulber (Front Line Assembly, Conjure One). “I aimed to create a mood of Berlin at 4:00am,” Fulber states of his remix, further referring to its throbbing minimalism and sparse, dark atmosphere as “sadness on the dance floor.” The video, premiering exclusively here at ReGen Magazine END_OF_DOCUMENT_TOKEN_TO_BE_REPLACED 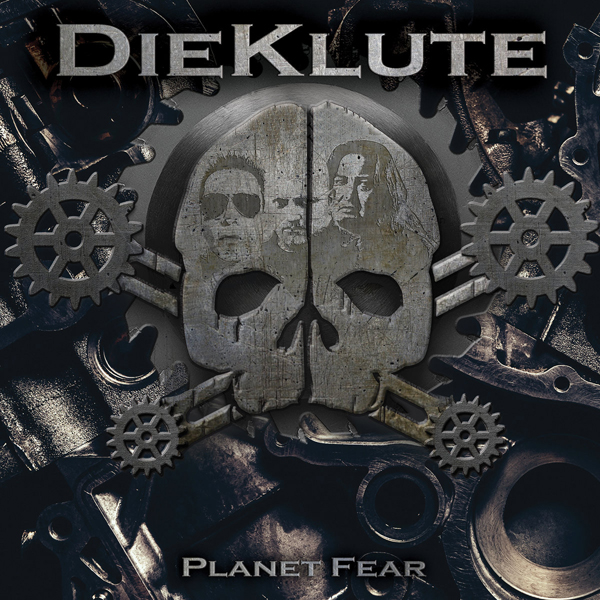