Armalyte Industries has announced the debut EP from industrial/rock supergroup The Joy Thieves, titled This Will Kill That. Featuring over 30 active members, the band is presented as in a constant state of flux with the shifts in lineup to include “current, former, and touring members” of some of the biggest names in the scene, including MINISTRY, Revolting Cocks, Stabbing Westward, Machines of Loving Grace, Skatenigs, Lords of Acid, Pigface, CHANT, Mary’s Window, Blue October, 16volt, and more! The band states, “The Joy Thieves is not a band that collaborates with others. The Joy Thieves IS the collaboration.” END_OF_DOCUMENT_TOKEN_TO_BE_REPLACED 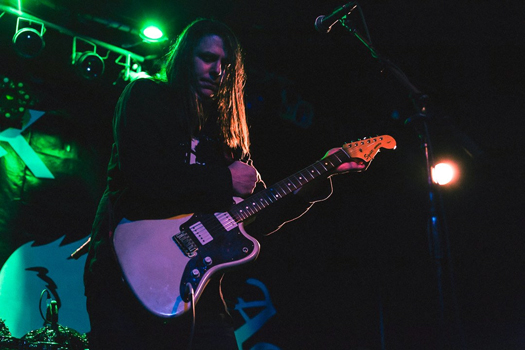 After more than two decades as the vocalist and chief noise artist in the experimental psych/rock outfit Last Remaining Pinnacle, Dave Allison now strikes on his own and adopts a more gothic/post-punk style with the release of his first solo EP, titled Hologram Hotel. Recorded and mixed in New York City in October 2018, the EP contains three versions – “rooms” – of the title track, with the two remixes created by renowned producer/musician John Fryer (Black Needle Noise), along with additional track “‘Too Far Away’.” END_OF_DOCUMENT_TOKEN_TO_BE_REPLACED

V Is For Villains teases new album with “Sad Hit Song,” addressing the darker side of success0 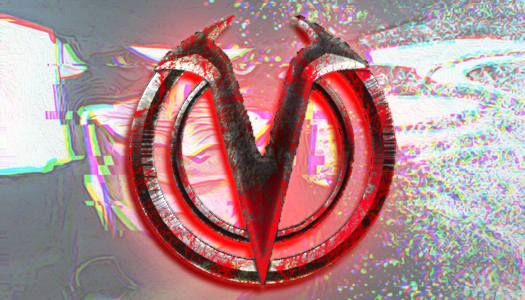 As the band’s third full-length album nears its release, Chicago electro/industrial/rock band V Is For Villains has unveiled the first single from Villains Never Die. With lyrics revolving around the pitfalls of success in an uncaring industry and their detrimental effects on the artist’s psyche, “Sad Hit Song” was – according to band leader Nick “Mr. Agitator” Santiago – “inspired by the tragic loss of so many of our heroes,” with the video encouraging listeners dealing with suicidal thoughts to reach out for help, reminding them “you are not alone.” END_OF_DOCUMENT_TOKEN_TO_BE_REPLACED

Syd.31 has at long last announced the release date for the Manchester electro/punk band’s second album, Walk Amongst Rebels. Revolving around themes of perseverence, survival, and overcoming life’s obstacles, frontman Jason Pearson – a.k.a. Dr. Magic – states the album to be biographical, “true stories based on horrible situations I’ve faced, every time I thought my entire world was ending.” Among these experiences were the loss of loved ones, the end of a relationship, job, and home in a short timespan, resulting in a sense of urgency and pure angst that has defined Syd.31’s sound END_OF_DOCUMENT_TOKEN_TO_BE_REPLACED

Sweat Boys InterView: Not All Serious, Not All Goofy0

Get ready to dance and to sweat as the Sweat Boys’ founder speaks with ReGen about the slightly darker sound of the band’s upcoming EP and appearing at this year’s Sanctuary Festival.

An InterView with Benny Sweat of Sweat Boys
END_OF_DOCUMENT_TOKEN_TO_BE_REPLACED 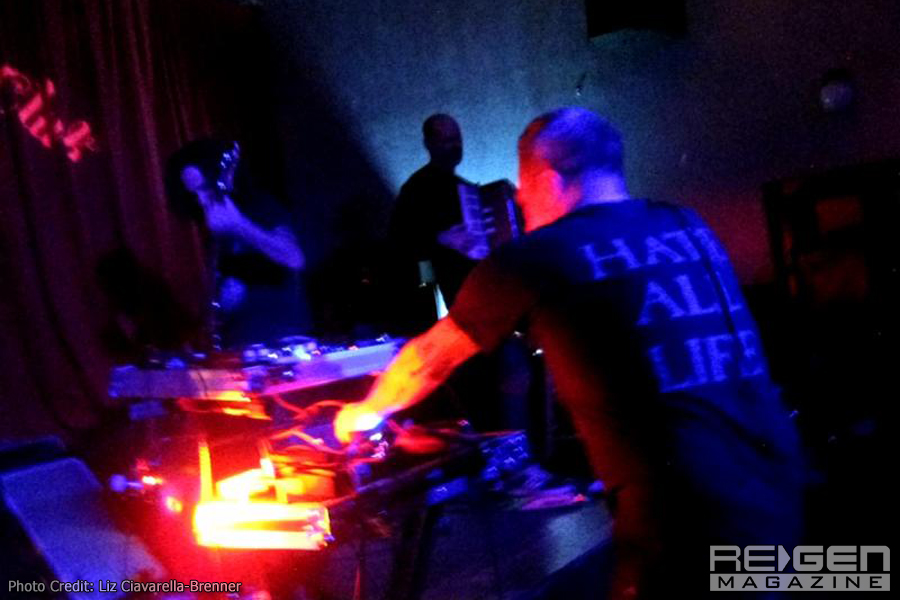 Industrial/power noise project Gridfailure has released a new video for “Exsanguination of the Utopians,” the closing track off of the Sixth Mass-Extinction Skulduggery I album. Having made its premiere via Cvlt Nation on May 27, the video was filmed and directed by Gridfailure’s David Brenner END_OF_DOCUMENT_TOKEN_TO_BE_REPLACED