One of the darkwave scene’s best kept secrets, Autumn has returned with great aplomb with a newly lit fire. ReGen Magazine speaks with the Minneapolis trio about their history and resurrection.

An InterView with Julie Plante, Jeff Leyda, and Neil McKay of Autumn
END_OF_DOCUMENT_TOKEN_TO_BE_REPLACED

I Ya Toyah InterView: Embracing the Inner Darkness0

William Zimmerman speaks with Chicago industrial artist I Ya Toyah about her background and the culmination of her debut full-length album, Code Blue, with a few hints about what is yet to come.

An InterView with I Ya Toyah
END_OF_DOCUMENT_TOKEN_TO_BE_REPLACED 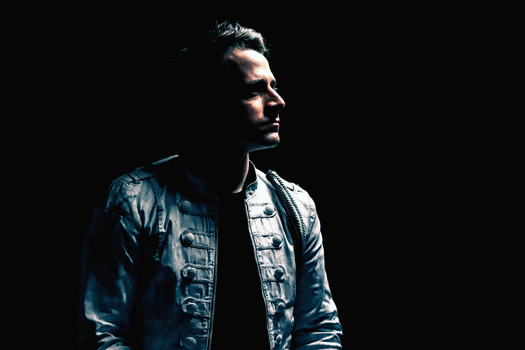 Peter Turns Pirate – the Ontario based electro/metal project of Grendel live member Neal Reed – has now unleashed what may be his heaviest music to date with “Kill Her Tune,” the first track on his 2018 View As Strange EP. With a music video directed by Reed and shot on location at the The Orillia Opera House END_OF_DOCUMENT_TOKEN_TO_BE_REPLACED

Best known for his work in such bands as Cynical Existence, Menschdefekt, and Project Rotten, Fredrik Croona has released the latest single, “Bleed For Me,” along with a music video. Blending electrified melodies, guttural metal ruffs, and the harsher textures of electro/industrial, the track is second single from Memento Mori, released on Infacted Recordings in August of 2018 END_OF_DOCUMENT_TOKEN_TO_BE_REPLACED

Los Angeles electro act Cervello Elettronico has unveiled a new track via Bandcamp, the Damascus Knives remix of “Controlling Systems.” The track is presented as a collaboration between the two acts on the Squarewav imprint END_OF_DOCUMENT_TOKEN_TO_BE_REPLACED

New collaboration from members of Information Society and Everything Goes Cold0 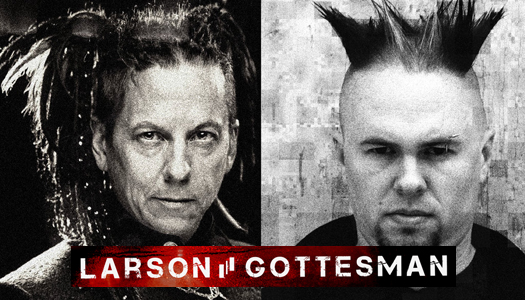 Deniers, the debut single from Larson/Gottesman – the new collaborationg between Kurt Larson (Information Society) and Eric Gottesman (Everything Goes Cold), has been announced for release on February 12 via Bandcamp. With the song’s composition having begun in 2015, “Deniers” addresses themes of social and ecological change END_OF_DOCUMENT_TOKEN_TO_BE_REPLACED

With the prominent electro/industrial band’s latest album about to be released, Front Line Assembly has unveiled is first official music video in years. Featuring the guest vocals of Jimmy Urine, best known for his work in Mindless Self Indulgence, the band’s cover of the seminal ’80s synthpop hit “Rock Me Amadeus” is one of 12 new tracks on Wake Up the Coma, with the music video premiering on the anniversary of original artist Johann “Falco” Hölzel’s death END_OF_DOCUMENT_TOKEN_TO_BE_REPLACED