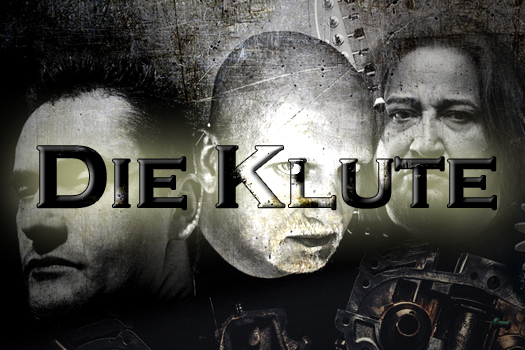 Download announces eleventh album, due in 2019 via Artoffact Records0

25 years after the experimental electronic project’s formation, Download has announced its eleventh studio album, titled Unknown Room. Recorded over the course of several years in Los Angeles, and culminating in what band member cEvin Key describes as an “extremely intense” two-month session this past fall, Unknown Room presents some of the project’s most ambitious material yet. END_OF_DOCUMENT_TOKEN_TO_BE_REPLACED

Three years after the band’s highly acclaimed Skills in Pills debut, Lindemann – the project of Rammstein vocalist Till Lindemann and PAIN’s Peter Tägtgren – has released a new single and music video for the track “Mathematik.” Unlike previous material released by the band, the new single is performed in the singer’s native German, with guest accompaniment provided by Kurdish/German rapper Haftbefehl END_OF_DOCUMENT_TOKEN_TO_BE_REPLACED 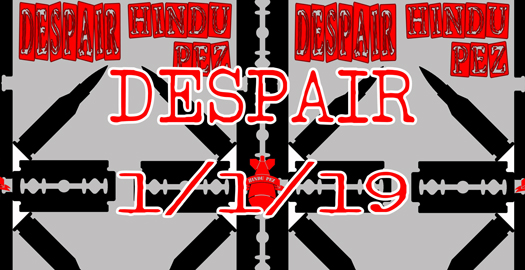 With a release date of January 1, 2019, Gabriel Perry has announced his fourteenth release under his aggressive electronic moniker of Hindu Pez, titled Despair. Deviating from the 2018 Ionsai EP’s more speedy breakcore style in favor of a harder industrial and gabber sound, Despair was composed by Perry in the summer of 2018 with an emphasis on “distorted 909 drum machines, harsh synths, and the darkest samples you’ll hear in 2019.” END_OF_DOCUMENT_TOKEN_TO_BE_REPLACED 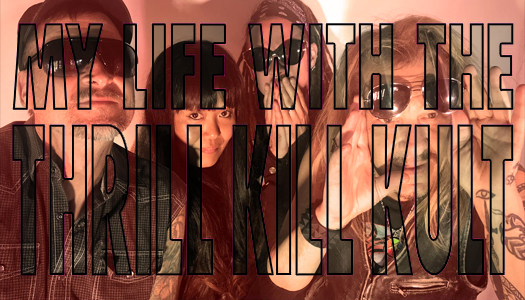 Celebrating the band’s 30th anniversary throughout 2018 and with a new album on the horizon, My Life with the Thrill Kill Kult has announced tour plans for Spring 2019 with support from fellow industrial trailblazer Curse Mackey. Beginning on May 5 in Las Vegas, the tour will take the band through the South and West Coast of the U.S., with a trio of Southern California dates to be announced in June and additional dates to follow in October END_OF_DOCUMENT_TOKEN_TO_BE_REPLACED

In a special contribution to ReGen Magazine, Michael Mitchell speaks to the four members of the Gitane Demone Quartet about the band’s latest album, a progressive and experimental tour-de-force.