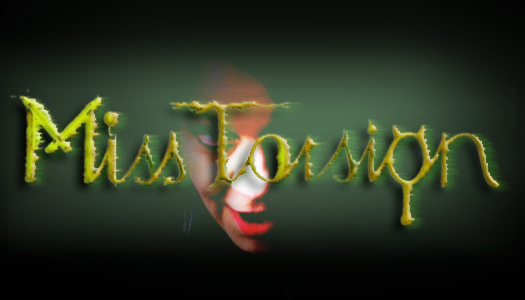 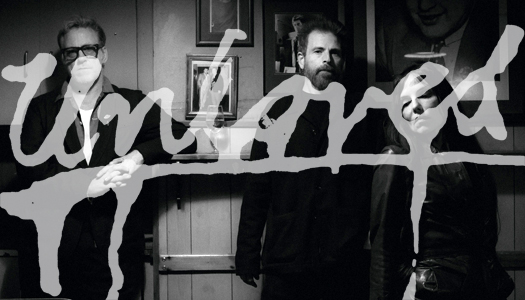 The trio of Jade Vincent, David Holmes, and Keefus Clancia – collectively known as Unloved – has garnered acclaim over three albums for their cinematically inspired brand of electro-pop, drawing inspiration from the monochromatic imagery of the French New Wave, girl groups of the ’60s, and the surreal mysteries of David Lynch. “I Did It” marks the first single and video from the forthcoming Polychrome END_OF_DOCUMENT_TOKEN_TO_BE_REPLACED 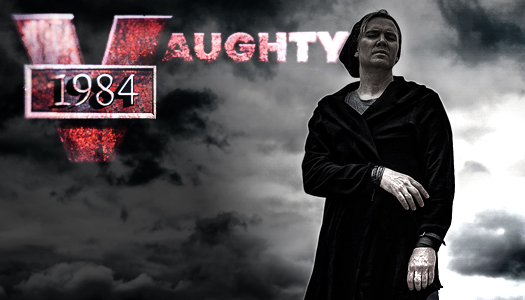 Orwellian themes remain a fervent source of inspiration for musicians to address social and cultural oppression, even as we near four decades since the titular year of that prophetic book. As such, synthpop artist Vaughn George Eunson is drawing heavily from that classic work to expand on the themes he explored on his 2022 Dark Society album END_OF_DOCUMENT_TOKEN_TO_BE_REPLACED 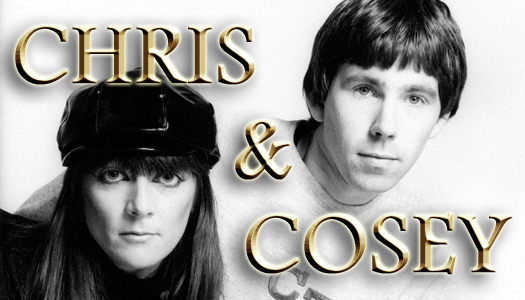 Chris Carter and Cosey Fanni Tutti have operated both individually and collectively under various bands and monikers, but for many, they will always be best regarded simply as the electronic duo of Chris & Cosey. Now, the band’s own CTI imprint, in association with Cargo Records, has announced a series of limited edition vinyl remasters END_OF_DOCUMENT_TOKEN_TO_BE_REPLACED

Debut album from Hem Netjer soon to be released0 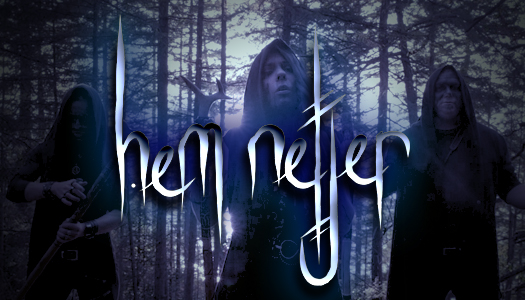 Hem Netjer has at long last announced details for the band’s first full-length record, The Song of the Trees, due for release on February 28. Following up on the Kemet EP released in late 2020, the album is the culmination of the Vancouver trio END_OF_DOCUMENT_TOKEN_TO_BE_REPLACED

Helix to release charity single in honor of a departed friend0 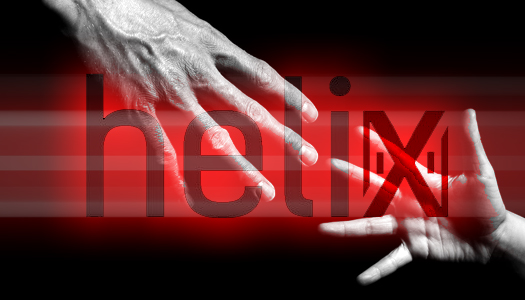 Helix – the electro/synthpop project of vocalist Mari Kattman and Assemblage 23’s Tom Shear – have announced the release of a new charity single. Due for release on February 3, “For Bill” is appropriately titled for a friend of the band’s who had passed away; with all proceeds to go to Bill’s surviving family END_OF_DOCUMENT_TOKEN_TO_BE_REPLACED 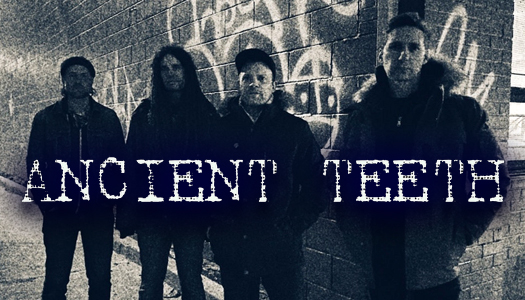 Nodding heavily toward the grunge era infused with a heavy dose of noisy and washed out atmosphere akin to shoegaze, Ancient Teeth has will be releasing the Deathbed full-length album on February 7. The album draws on themes of “missed opportunities and gained perspectives,” the band drawing introspectively on personal experience END_OF_DOCUMENT_TOKEN_TO_BE_REPLACED